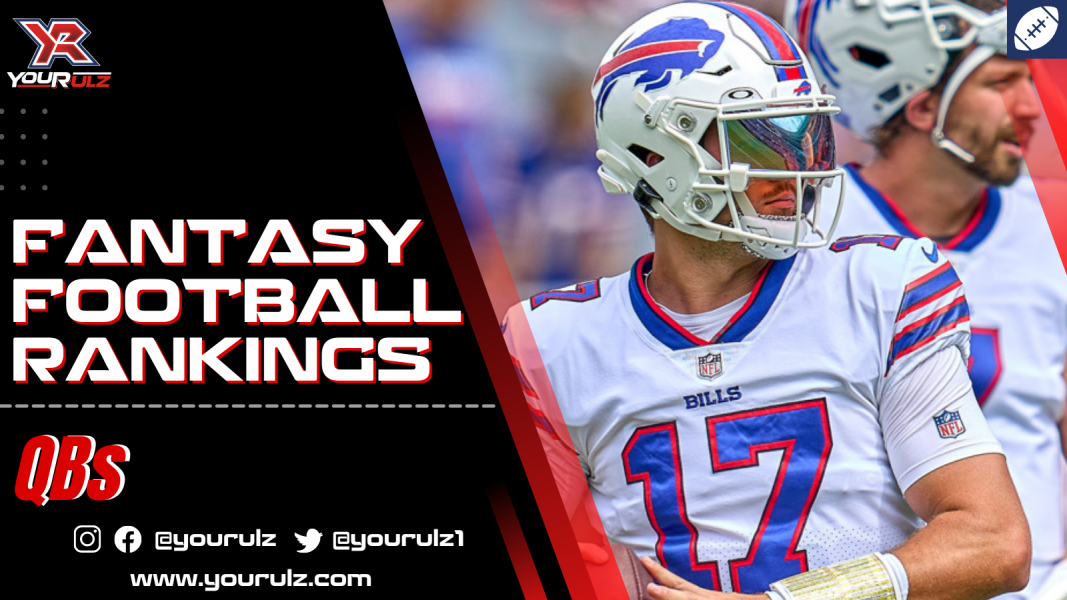 CHICAGO, IL - AUGUST 21: Buffalo Bills quarterback Josh Allen (17) throws the football in warmups during a preseason game between the Chicago Bears and the Buffalo Bills on August 21, 2021 at Soldier Field in Chicago, IL. (Photo by Robin Alam/Icon Sportswire)

YouRulz’s Aaron Bland and Jason Walker rank their top 20 Quarterbacks for the 2021 season.  They certainly don’t agree on everything, but that’s half the fun.  The only thing that’s certain is that whoever is more right will hold it over the other’s head all year – it’s tradition.