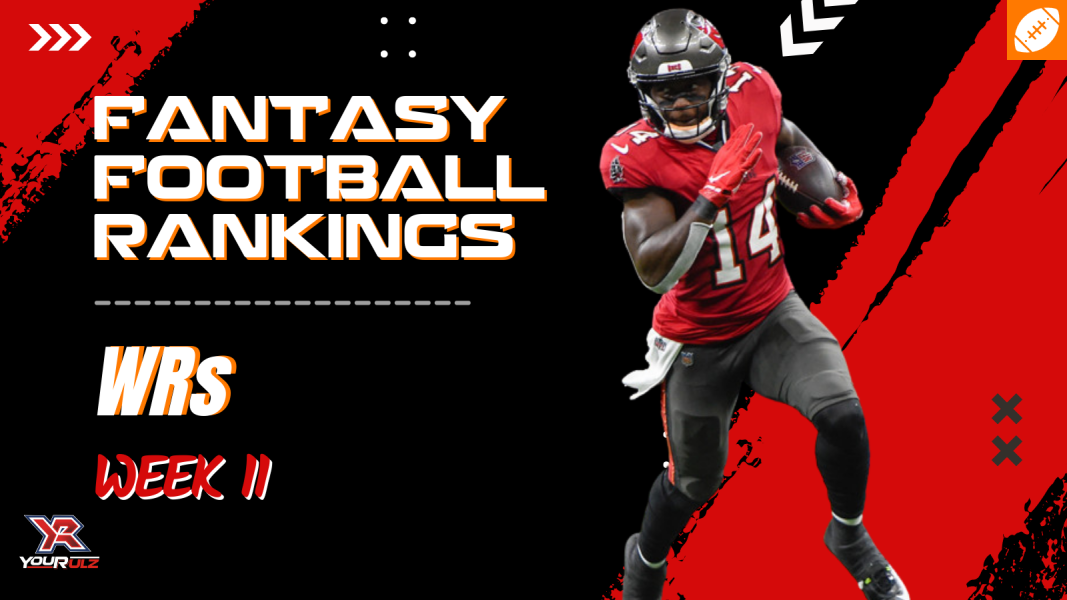 The Chiefs offense roared back and Tyreek Hill scored two TDs against the Raiders last week, but now have a tougher foe in the top-five ranked Dallas Cowboys. However, the Chiefs are at home and Dallas’ tougher defense means the Chiefs will have to lean on their better targets to succeed, making Hill a prime candidate to lead the slate.

On the other side, the Cowboys have been a passing team when on the road, ranking sixth in pass play percentage there. The Chiefs are 27th in the league in pass defense and the Cowboys are slight underdogs in a massive 55 point Vegas game total, meaning the passes should be flying around Kansas City this week, and Lamb, who leads the Cowboys in targets this season, is set for increased volume here.

The Niners have a sneaky passing game script this week, and Deebo Samuel is the beneficiary for the 49ers. The Jaguars are seventh against the run this season but 31st against the pass.

Jaylen Waddle has quietly amassed the eighth most targets this season, despite receiving passes from Tua Tagovailoa and Jacoby Brissett. Tua is firmly back in the saddle for Miami and the Dolphins have the second highest pass play percentage in the NFL this season. This week, they play the Jets, who are dead last against the pass this season.

With DeAndre Hopkins still out for the Cardinals, Christian Kirk was targeted eight times and now gets Kyler Murray back, potentially, against a Seattle Seahawks team that is significantly more vulnerable to the pass (25th ranked) than the run (11th ranked).

The Cincinnati Bengals head into Las Vegas this week to take on a Raiders defense that was charred by Patrick Mahomes for 400+ yards last week. Joe Burrow and the Bengals have had the sixth highest passing play percentage in the league over the last three weeks they’ve played and Ja’Marr Chase is fifth in the league in receiving yards, despite two of the players ahead of him not having had a bye week.

The Buffalo Bills take on an Indianapolis Colts team that has been very stingy against the run this season (2nd ranked) and as such has invited teams to pass against them (23rd ranked defensive efficiency). In Buffalo, Josh Allen and his two highest targeted receivers, Stefon Diggs and Emmanuel Sanders, stand to gain from this matchup.

With Antonio Brown likely out again, Chris Godwin should continue being heavily targeted as the Bucs look to get out of their recent slump.