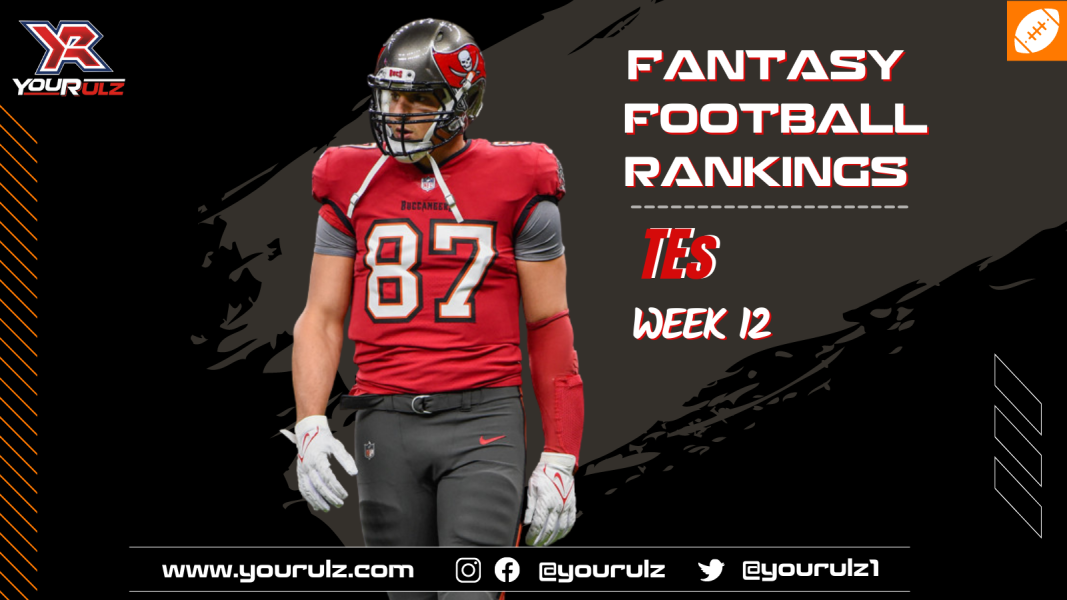 No Travis Kelce this week to top the charts, so let’s look at Kyle Pitts at the top spot this week. Pitts goes to Jacksonville, super close to his collegiate home in Gainesville, and finds a Jacksonville defense that is 30th against the tight end position this season. Additionally, Jacksonville is a pass funnel defense, ranking 31st overall against the pass and 5th against the run, furthering the pass strategy for Atlanta.

If Hollywood Brown misses for Baltimore this week, it should stoke the targets of Mark Andrews even further. Cleveland ranks 18th against tight ends this season.

Tyler Higbee could be an interesting streaming target against Green Bay this week as the Packers are 26th in the league against the tight end.

Dan Arnold has received the top target treatment but got shut out against the 49ers last week despite playing 30 snaps. This week should be easier against the Falcons, who 29th in pass defense this season.

Darren Waller might be the one to beat Pitts this week as the Raiders face off against the Cowboys in a game that should see Las Vegas have to throw to stay in the game. The Cowboys are 23rd this season defending the tight end position.

Rob Gronkowski is back with a vengeance and looks to capitalize on his strong return at Indianapolis.