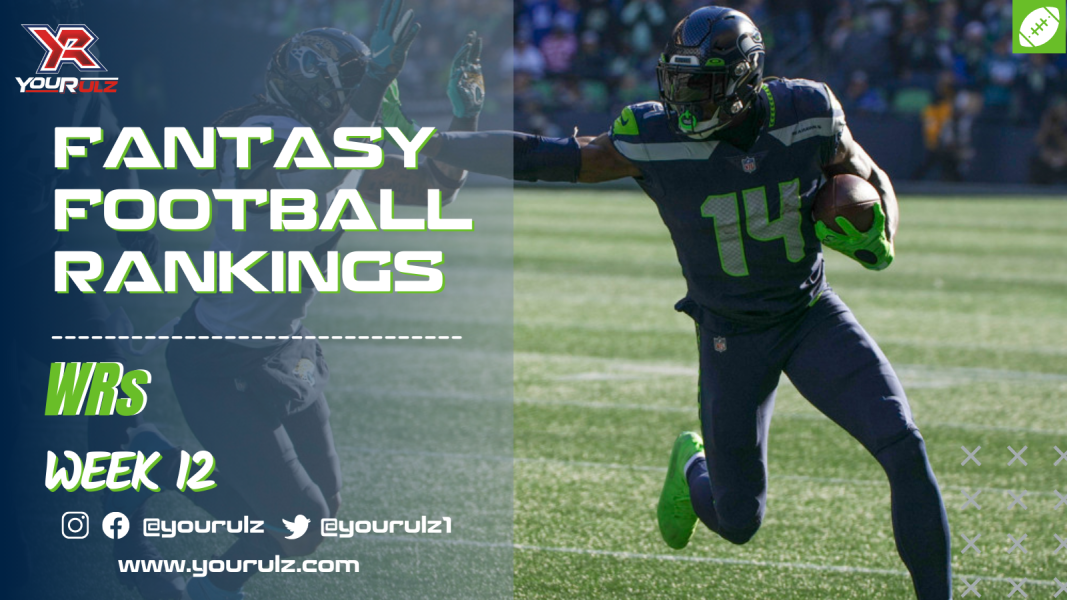 Devante Adams and Cooper Kupp, two WRs who are practically immune to matchup and game flow concerns. They play each other in a game total that keeps steadily increasing though both defenses are solid against the pass.

Washington continues to struggle in pass defense efficiency but stout against the run, so it looks like the Seahawks will have to pass, at least eventually, to succeed. DK Metcalf and Tyler Lockett have been somewhat quiet, but this matchup should bring out their ceilings.

Pittsburgh is 26th in pass defense and Joe Burrow has the ninth highest depth of target, meaning Ja’Marr Chase should be in great shape to continue his magnificent rookie season.

Justin Jefferson and Adam Thielen will find a 22nd ranked San Francisco 49ers defense when they suit up this week. Jefferson has been incredible and has the higher ceiling, but Thielen is still top 20 in targets and has two more TDs than Jefferson on the season.

CeeDee Lamb is coming off the concussion protocol but looks like he will get clear in time to face the 23rd ranked pass defense of the Las Vegas Raiders. If he’s not on a snap count, he would probably be ranked closer to Mike Evans at 9 this week. Michael Gallup would drop to 24.

Brandin Cooks has been a target monster in 2021, ranking 11th with 84 and has had at least six targets every week until last week’s win over the Titans. This week will be a litmus test to see if Cooks is game flow dependent as the Texans play the 32nd ranked passing defense of the New York Jets, but are 2.5 point favorites. If you think the Jets will push the Texans to throw, then Cooks is a solid WR2 start this week.