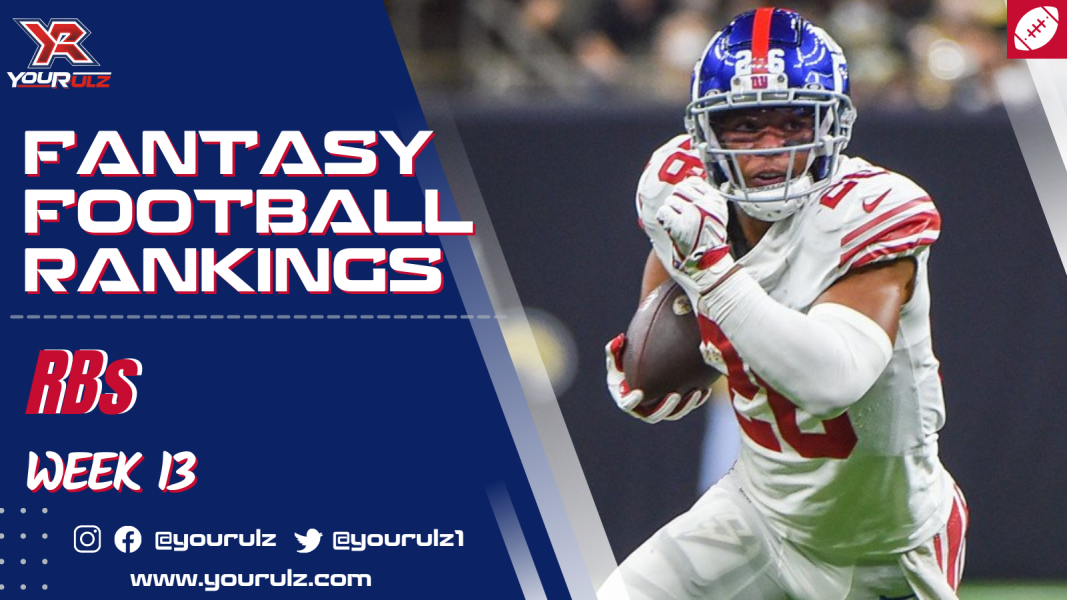 Jonathan Taylor comes into this game as the #1 RB in fantasy football and gets a positive game script against a Houston Texans defense that is good against the pass (6th ranked!) but 25th against the run.

Joe Mixon has the tastiest matchup, a date with the 32nd ranked Los Angeles Chargers run defense, who also happens to be good against the pass (11 ranked). Considering the Bengals would like to leverage Mixon early and often to keep Joe Burrow healthy, Mixon should easily see over 20 carries with a high degree of success.

Dalvin Cook misses, so Alexander Mattison takes over against a Lions team that can be had on the ground (21st). However, Dalvin Cook’s excellence paints over the general terribleness of the Vikings run blocking this season, as they rank 29th in rushing and 26th in offensive line run blocking. Mattison still stands out because of opportunity, but if you have two of the running backs ahead of him on this list, feel no fear of missing out by sitting him.

With Tua Tagovailoa under center, the Dolphins offense has picked up, and now they get a matchup against a New York Giants defense that funnels teams to the run by virtue of their 7th ranked pass defense, but 31st ranked run defense. Myles Gaskin stands to gain from this, despite Miami’s general ineffectiveness with the run this season.  On the flip side, don’t fall asleep on Saquon Barkley, who could be in for heavy volume - especially if Daniel Jones misses the game.

The Denver Broncos would like to keep the Kansas City Chiefs off the field as long as possible, but the Chiefs are still more than 10 point favorites to win, leaving Javonte Williams as the Broncos back most likely to be able to take advantage of the Chiefs’ 28th ranked run defense.

Mark Ingram looks like he will get another week of work with Alvin Kamara out against a Dallas defense that is 18th against the run but 4th against the pass. Having Taysom Hill as the probable starter also should open up running lanes for Ingram, as teams have to account for Hill’s rushing abilities as well.