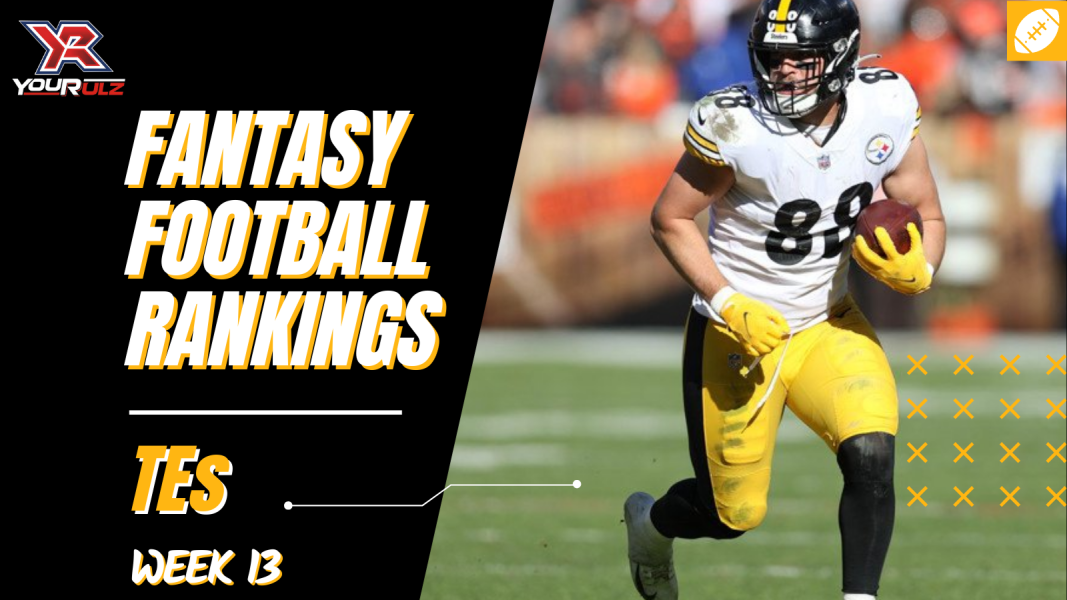 Travis Kelce is back and though Denver is 11th against the tight end this season, the Broncos overall are a bottom ten pass defense, leaving the Chiefs’ implied game total to be four touchdowns, providing some room for Kelce to have some inefficient success.

Tampa Bay is 20th best against tight ends, even though teams are giving Kyle Pitts the Reggie Bush treatment, where they move mountains to make sure Pitts is doubled, he should still get volume here in a game where the Falcons will have no choice but to throw.

The Jets are the stone cold worst against the tight end position and, really, everyone else, meaning that the doors are open for Dallas Goedert to succeed here.

Darren Waller is hurt for Las Vegas, so Frank Moreau steps in against a Washington defense that funnels opponents to the pass. Moreau has the down-the-field chops to make good on this matchup and is a solid streaming option, if needed.

Pat Freiermuth has scored in two straight games and is facing a Ravens defense that is struggling mightily; Eric Ebron being out only adds to his streaming appeal.