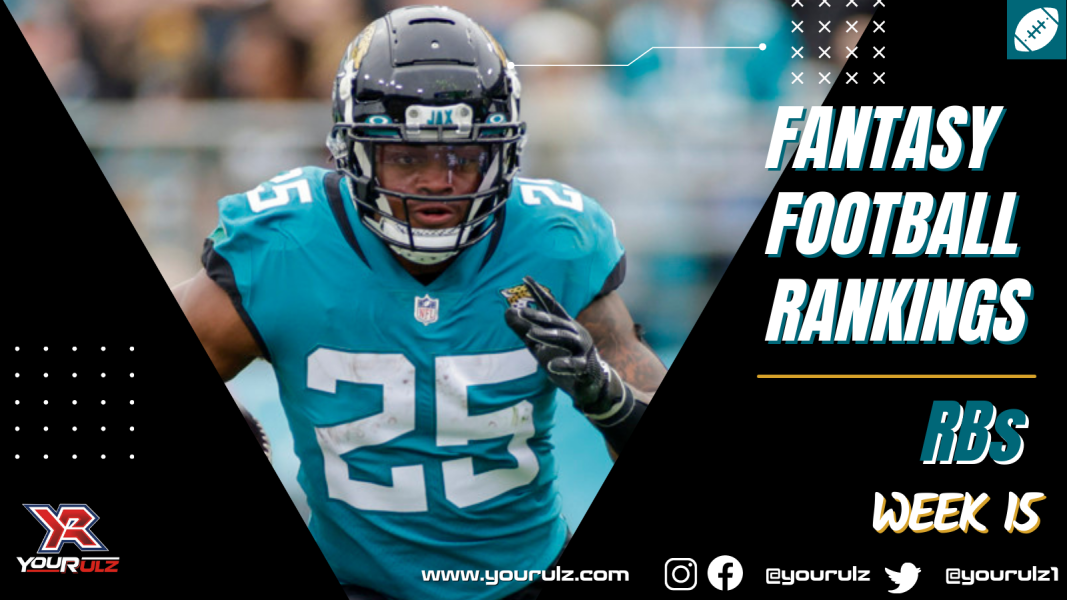 Jonathan Taylor has been awesome this season, dominating in fantasy points. He gets a tough test this week as he takes on the 6th ranked run defense of the New England Patriots. However, running the ball against New England is still the best path of attacking them, as they are ranked 3rd against the pass, and the Patriots defensive line is only ranked 14th in the league while the Colts are ranked third in offensive line.

We know how the Vikings want to do offense. While they are fantastic through the air, they love to pound Dalvin Cook. Cook gets a Chicago Bears defense that is 22nd against the run and 23rd against the pass, leaving a pretty favorable scoring environment for Cook.

You may think that Taylor leads the league in carries this season, but it is, in fact, Joe Mixon who leads the league, as the Bengals have been more run oriented than maybe their Joe Burrow led team image may project. Mixon runs against a Denver Broncos defense that is ranked 25th against the run this season.

I have had James Conner too low in the rankings for quite some time, as I have been waiting for Kyler Murray to steal some touchdowns on the ground. However, Connor has scored, scored, scored all season and now gets the Lions, who are the 31st worst defense. Given the Cardinals fast pace of play, and their stellar defense, it gives Connor even more opportunities to add to his excellent season.

James Robinson’s usage in Jacksonville has been a hot topic of conversation this season, as his carries per game and top five rushing efficiency rankings haven’t correlated to date. With Urban Meyer cancelled in Jaguar-land, my guess is Robinson will ascend into the RB1 role he has earned. And just in time for the 28th rushing ranked Houston Texans defense, who is by contrast 8th against the pass.

The Dallas Cowboys are another run-funnel defense, ranking #1 against the pass, but a softer 19th against the run. Saquon Barkley has quietly put together three straight weeks of high touches, with 17, 18, and 19 touches over that span.