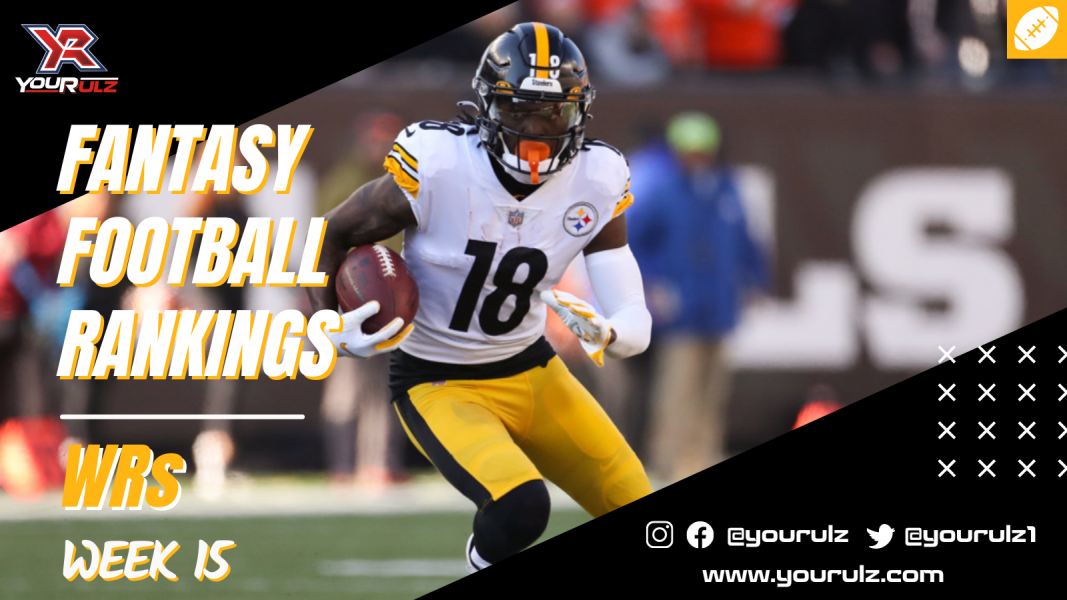 Cooper Kupp leads all creation with 150 targets this season, 113 catches, 1,489 yards, and 12 TDs. This week, the fun continues as he faces a Seattle Seahawks defense that is 28th against the pass and 9th against the run. Both he and Van Jefferson should be great plays this week, especially as the passing targets consolidate a bit more with Odell Beckham, Jr.  on the COVID list.

Devante Adams will face a Baltimore Ravens team that is 26th against the pass and fourth against the run, funneling passes and mayhem his way for the entirety of the game. Good times!

The Atlanta Falcons defense is ranked 29th against the pass and 23rd against the run, meaning the San Francisco 49ers could beat them either way. Fortunately, Deebo Samuel can beat the either way, as Samuel got eight carries last week against the Bengals.

Despite the excellence of rookie running back Najee Harris, the Pittsburgh Steelers can’t run the ball efficiently, ranking in the bottom five in both adjusted line yards, and overall rushing efficiency. Dionte Johnson has become the main focus of moving the football, garnering double digits targets in all but two games this season. This week he gets a balanced Titans defense, which should not limit Johnson’s regular usage at all.

The Dolphins win the Week 15 lottery of “who gets to play the Jets” and while the Jets are bad against both the run and pass, the Dolphins have not been able to run the ball well against anybody, leaving Jaylen Waddle in a great place to add to his impressive rookie season.

Urban Meyer is now gone from Jacksonville, but the weak roster remains. The defense, however, has been alright against the run this season, ranking 13th, but they are an abysmal 31st against the pass, leaving the Texans in an opportunistic position to take advantage. Leading the way, as he has all season, is Brandin Cooks.

A flex play this week could be Eagles WR Devonta Smith, who gets a much-maligned Washington pass defense that ranks 27th in the league. While the Eagles would rather run the ball, Washington is 7th ranked against the run, moving the strategy to the air for Philadelphia.