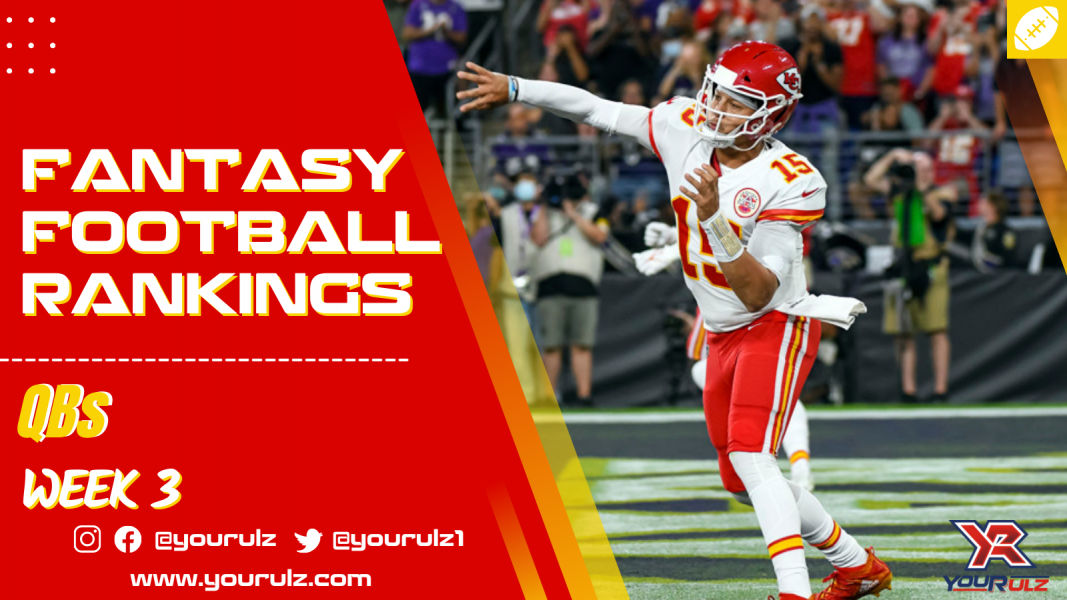 Arizona is a heavy favorite over pass-happy Jacksonville, meaning plenty of possessions for the Cardinals and Kyler Murray. Given the lack of dominant rusher for Arizona, almost all of the scoring is going through Murray.

Lamar Jackson has an easy matchup to exploit in the run and pass game and Baltimore has shown a willingness to keep using Jackson as the points pile up. Detroit, meanwhile, has been fighting until the very end, meaning the game could still stay close enough for Jackson to have to really be the focus.

Tampa Bay and the Los Angeles Rams should both have to throw a lot in order for their offensive to move against each other, making all the pass-play representatives in this game worthwhile, triggered by Tom Brady and Matthew Stafford.

Seattle and Minnesota is another strong game environment, and Kirk Cousins is remarkably consistent in these situations. The game total has risen 48 to 56 points. If the game is to meet these expectations, it won’t be entirely through the run game. This also points to the expectation that MIN RB Dalvin Cook has missed practice all week. If Cook misses, the likelihood of more passing and a higher game total is higher.

Jacksonville has had the most game-neutral passing plays through the first two games, with Urban Meyer playing a fast-pace and letting Trevor Lawrence learn on the fly. In a game where they are likely to trail, and trail early, Lawrence may be inefficient, but should have plenty of pass attempts and raw fantasy points as a result.