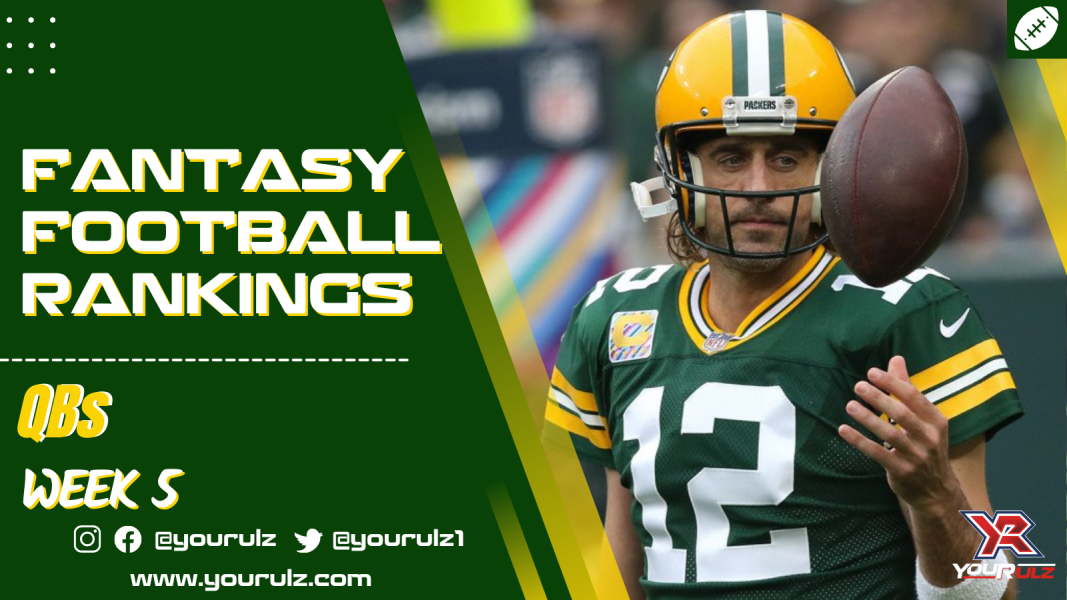 It is a thin week overall, with few games carrying a high game total in Vegas, indicating a lack of intriguing matchups that would drive fantasy scores sky high.

The marquee matchup, however, is the Sunday Night showdown between the league’s leading defense of the Buffalo Bills, flying into Kansas City to take on the league’s leading offense of the Chiefs. The Chiefs also have the league’s worst defense, meaning we should be seeing a shootout that sees the Bills scoring a lot and the Chiefs having to rely on their game-breakers to keep up at home. This means that both Josh Allen and Patrick Mahomes should excel, as usual.

The rest of the top ten looks as obvious, with maybe the high status of Jalen Hurts being the standout. But looking closer, it should not be a surprise to see. The Eagles have been so largely ineffective defensively it has rendered what was their running game moot, leaving Hurts as the primary scoring target for rushing, as well as passing, as he is driving whatever the Eagles can do to stay in games. This has led to Hurts coming into Week 5 as the third highest scoring fantasy QB behind Mahomes and Kyler Murray.

And, would you believe that Daniel Jones is ninth? Jones has done damage with his legs and arm this season, has an effective Saquon Barkley in the backfield to keep defenses honest, and has a likely catchup mode game coming in Dallas where he is short-handed in his receiving corps, which did not stop him in Week 4.

Joe Burrow and Trevor Lawrence both get bumps this week for different reasons. Burrow may likely not have bell-cow RB Joe Mixon to take the load off, likely putting the burden on Burrow to drive the ball more and raising his (to date) limited passing attempts against a Packers team that would normally beg you to run against them, but is efficient enough offensively to make you play catch-up. Lawrence gets a Derrick Henry-led Titans team and has been asked to do more to compete, taking read-option runs against the Bengals in Week 4, and attempting a lot of passes in the first two weeks of the season. His matchup against the Titans will give him the chance to put some stats up against the 26th ranked defense in the league.

If Jacksonville tightens up to take away Henry’s ability to ground the game into jelly, Ryan Tannehill has historically shown that he can take advantage, especially against softer pass defenses. Jacksonville, 32nd in defense-adjusted value over average (DVOA) against the pass, certainly qualifies.