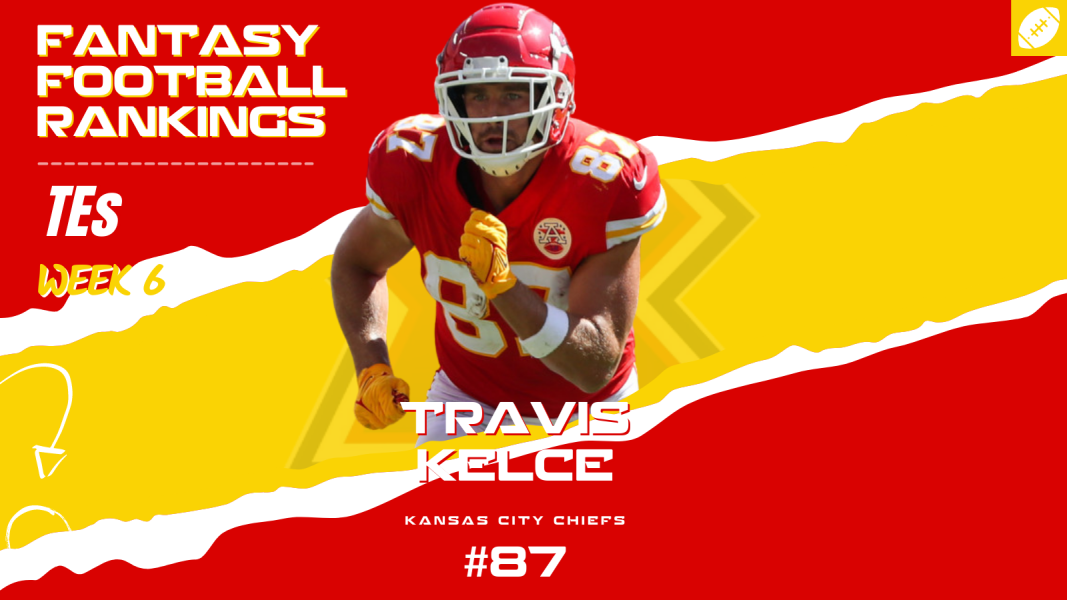 One of the worst defensive teams against the tight end position this season has been the Los Angeles Chargers. Mark Andrews and Lamar Jackson got on track on Monday night and with the Chargers being pretty good against the deep ball, thereby sort of removing the prowess of Marquise Brown in great volume, Andrews should be ready and able to pile up the points here.

We have moved Darren Waller down to sixth, this is more a function of Denver defending the position well, but also because Waller’s targets have been steady at 7-8 per week since his week 1 flurry. Also, the matchup on the other side is more intriguing, where the Raiders are 25th against the tight end position this season and Noah Fant is in position to take advantage.

Mike Gesicki’s targets have gone up and he has a good matchup against the Jaguars this week. The Jags are 30th in the league against tight ends this season.

With Dallas Goedert on the COVID list before Thursday Night’s game against the Buccaneers, Zach Ertz gets to step up and turn back the block against a Bucs defense who is only average against tight ends this season.