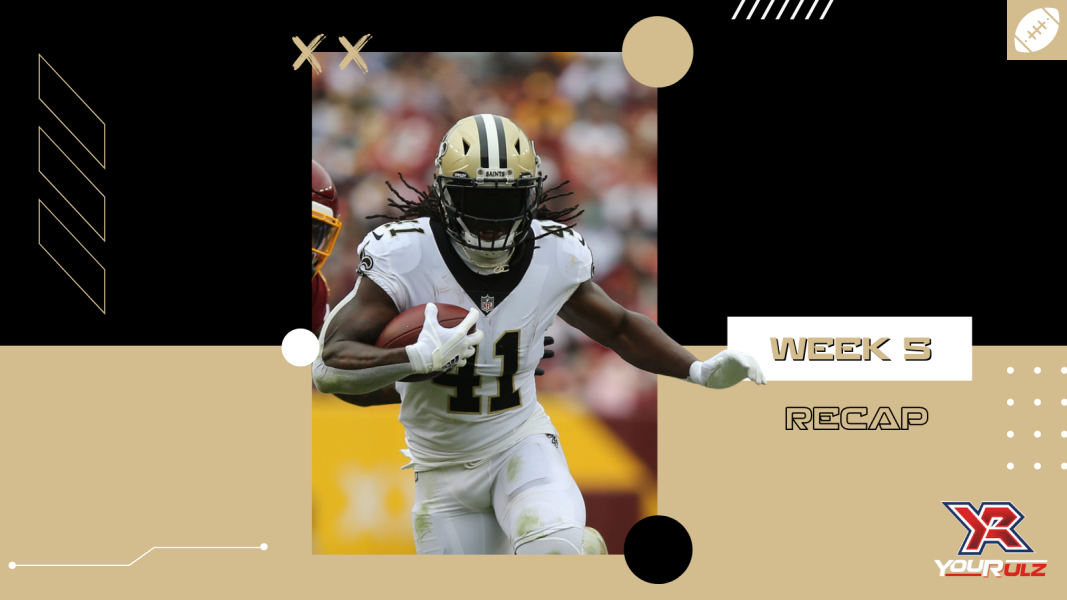 Jason landed Tom Brady here.  As for his other four, Jackson finished #7, Mahomes finished #22, Murray finished #9 and Hurts a respectable #6.  Overall, Jason was terrific other than Mahomes, who had the worst statistical game of his career.

Notes:  The top RB’s this week were a surprise, led by TWO Patriot RB’s in the top 5.  Johnson filled in for Chubb/Hunt and Cleveland showed why they are still the best running team in the NFL.

Jason got Kyle Pitts on his list, who had the best day of his young career so far.  As for his others, Kelce finished #7, Andrews finished #18, Waller did not play, and Hockenson finished #11.